Microsoft released a new version of Insider for Windows 11 today and with it come two new apps that will be the default apps on Windows 11 going forward on many PCs. The two apps in question are Microsoft Family and Clipchamp.

Windows default applications are designed to provide functionality out of the box. Common applications such as Notepad for plain text editing, Windows Media Player for media playback and screen capture, and Sketch for screen capture add support for common tasks to Windows. Windows users can download and install third-party apps, which often offer enhanced functionality and better support.

While some default apps support common activities and tasks on Windows PCs right after installation, others may be included for different purposes. 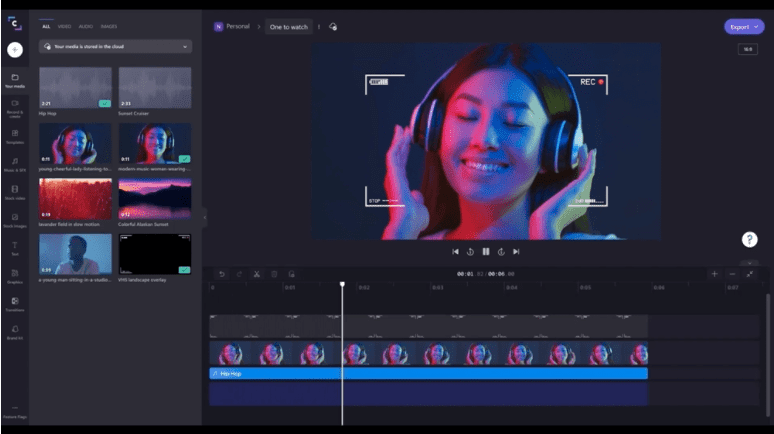 Clipchamp is one of two new apps that Microsoft bundled into the latest Insider release for Windows 11. Microsoft acquired the service last year and has now bundled it into the operating system.

Clipchamp is a subscription video editing service. The app has been published on the Microsoft Store in late 2020, and Windows users can download and install it now. A Microsoft account is required to use the app, and the basic version is limited in several ways. All Clipchamp plans support unlimited video production, using local assets, using webcam and screen recording features, and access to all basic editing tools.

The main limitation of the free plan is that exports are limited to 480p resolution. Users who want higher quality results can sign up for the creator or business plans. Creator supports professional 720p and 1080p exports. The creator plan is available for $9 per month, the business plan for $19 per month. The base and creator outputs are additionally watermarked. Clipchamp supports other features, such as the ability to use Azure text-to-speech or integration with online storage services in paid versions.

Microsoft Family is the second app added to Windows 11. Unlike Clipchamp, which is added to Home and Pro editions, Microsoft Family is installed only on Home editions by default. Pro users can go to Settings > Accounts > Family to download the app to their systems.

Microsoft Family brings parental control and family management features to the operating system. Family admins can use it to set up parental controls, filter out “inappropriate apps and games,” and set kid-friendly browsing in Edge. The app helps families manage and monitor their children’s activity on Windows, Xbox and Android devices.

With each new default application, you have to ask yourself if it makes sense to integrate it natively into Windows or distribute it in some other way. Microsoft could advertise the Family app in settings or during searches, instead of integrating it natively. The Clipchamp integration is on another level, as it is a subscription-based service. Critics may say that its integration has more to do with Microsoft’s attempt to push revenue from the service and not with delivering a useful video editor for all users of the platform.

It’s quite easy to skip apps or, in the case of Windows 11 Pro, not to install the Family app on the device. Yet these apps take up storage space and can also show up in searches.

Now you: What do you think of these two new default applications for Windows?

Microsoft released a new version of Insider for Windows 11 today and with it come two new apps that will be the default apps on Windows 11 going forward on many PCs. The two apps in question are Microsoft Family and Clipchamp.