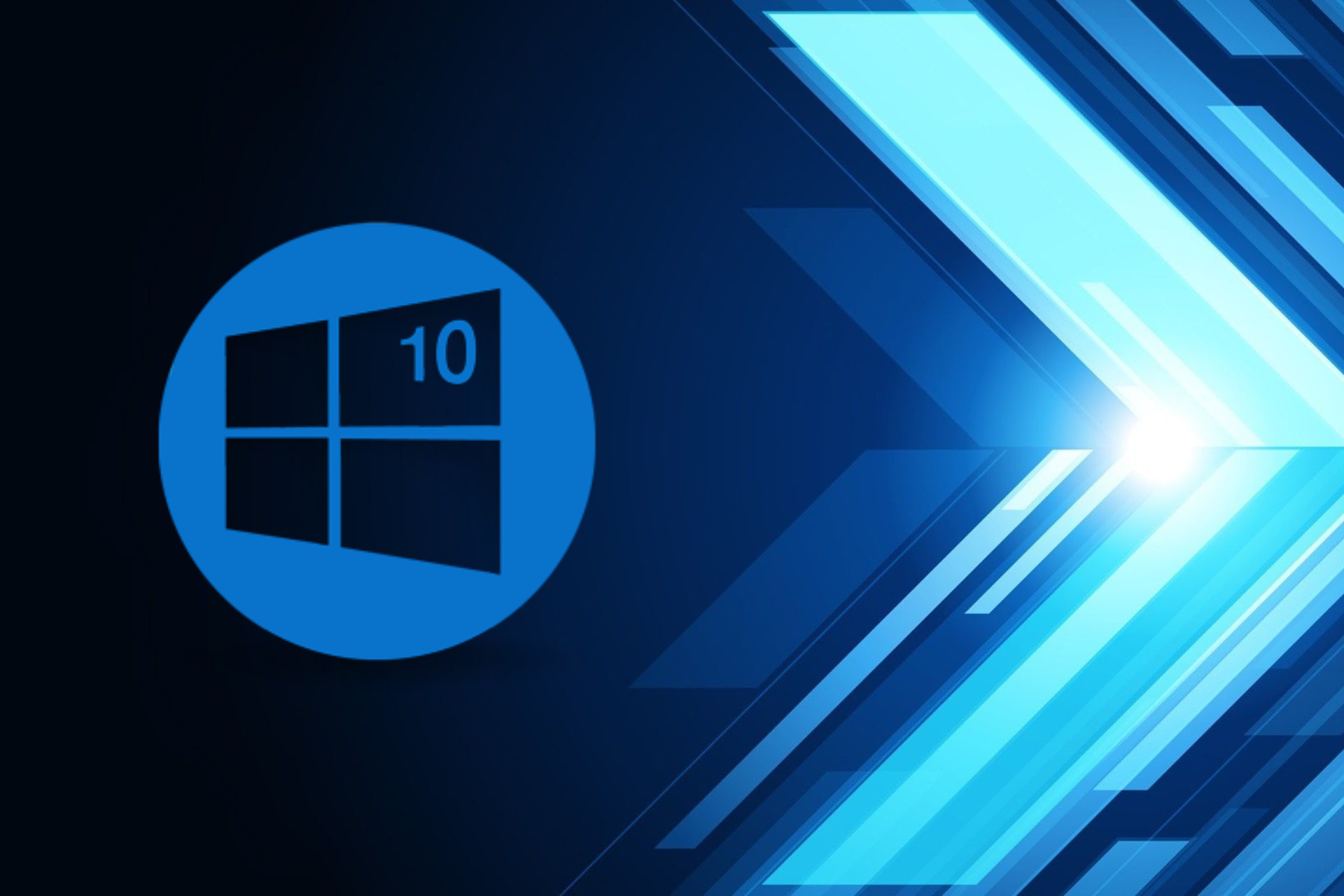 We’ve received a lot of new releases from Microsoft lately and we’ve dug deep into each one to find out all the tweaks, changes, and new features.

Also, since we’re talking about Microsoft and new releases, keep in mind that the company is returning to a three-year release schedule for operating systems.

This means that Windows 12 is just around the corner, so there’s plenty to look forward to in the near future for PC enthusiasts.

Let’s take a closer look together and decide whether the Redmond tech giant has made substantial improvements or just minor tweaks.

As we mentioned earlier, Microsoft has just released a brand new version of the Windows 10 Insider Release Preview Channel.

First, let’s focus on the fact that the tech giant gave users the option to consent to receiving urgent notifications when focus assist is enabled.

This will make the experience much less boring and more tailored to everyone’s needs, as we know we all have different tastes and habits.

Additionally, Microsoft has restored functionality for Windows Autopilot deployment scenarios that are affected by the hardware reuse security mitigation.

The rest of the release’s changelog includes fixes and other tweaks, which we’re about to share with you right now:

These are the changes that Microsoft implemented for the latest software rollout to the release preview channel.

Remember that Windows 10 will reach end of life in 2025, just in case you’re looking for a reason to upgrade to Windows 11.

And, speaking of end of service, Windows 8.1 will end in January 2023, and Microsoft has already started sending notifications to users.

Did you notice any issues after installing KB5015878 for Windows 10? Let us know in the dedicated comment section located below.

Was this page helpful to you?