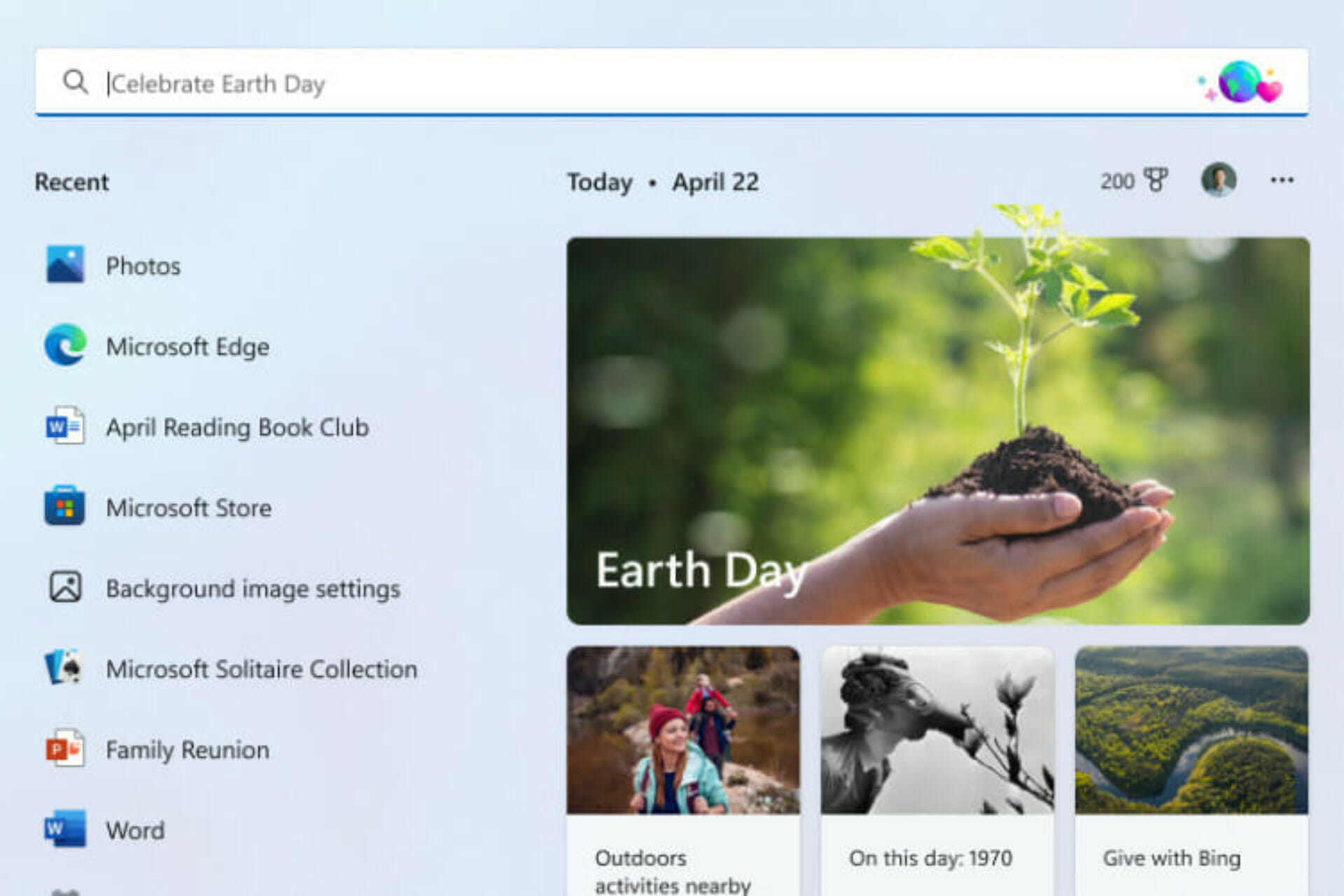 Just ten days ago we were talking about the release of Microsoft’s new Insider build 22572 for the Dev Channel.

Of the many changes made, users seemed to be most excited about the Search Highlights feature for the Start menu.

Search Highlights will feature notable and interesting moments such as holidays, birthdays, and other educational moments in time, both around the world and in your area.

Now, you will surely be pleased to know that this feature has arrived to Windows 10 users via the tech giant’s latest optional update (KB5011543).

Research highlights will be rolled out gradually

Enterprise users will have a slightly different experience, as search highlights will display contacts, files, and updates from their organization, instead of fetching results from the web.

Click on the search bar in the taskbar and you should see the new interface with search highlights. You can click on a result to open the corresponding result in your web browser.

The official announcement mentions that it is gradually rolling out to users in phases over the coming weeks and it could take months for it to be available to all users.

While some people may find search highlights useful, users who don’t care about web results in the first place may be more annoyed by the feature.

Just in case you’re wondering what else Microsoft has tinkered with, you’ll get a better understanding by reading the patch’s changelog:

Have you received your new Search Highlights feature yet? Let us know in the comment section below.

Was this page helpful to you?